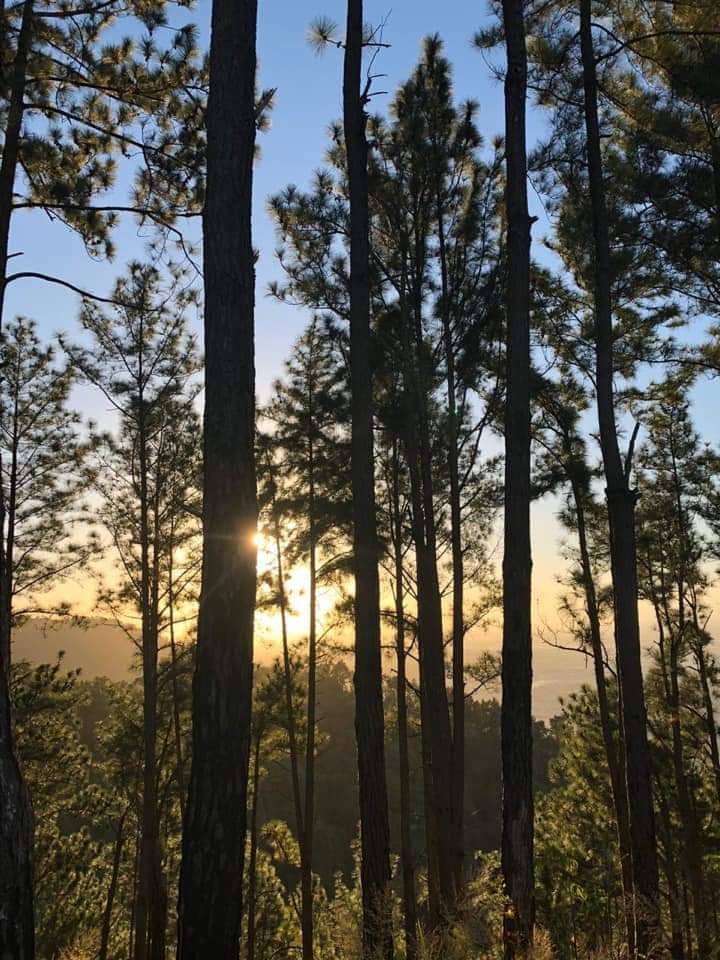 From Me to You…

Our battle is indeed spiritual, not physical. The enemies we face, ultimately, are not people or objects. The Devil may use those as part of his attack, but our true opponent is not other people: it is sin. Spiritual battles can occur at all levels, anywhere across this world and beyond. As a believer of Christ, you must be prepared for all types of attacks through putting on God’s armor.

SATAN IS A SPIRITUAL BEING, AND HIS ATTACKS ARE SPIRITUAL ATTACKS WITH THE PURPOSE OF GETTING ME IN THE FLESH. If Satan can get us into the flesh, he has a decided advantage over us for our flesh is very weak. In fact, the moment we get into the flesh, he has won the battle. Out only hope for victory is to keep the battle in the realm of the spirit. In the realm of the spirit, we have the decided advantage. More than that, We have the victory.

If our warfare is spiritual, then fleshly weapons are of no value. We need spiritual weapons to fight spiritual battles. Paul tells us that the weapons of our warfare are not carnal, but they are mighty through God by which we can pull down the strong holds of the enemy.

As we equip ourselves for this spiritual battle there are two weapons by which we can go on the offensive in this battle. The first weapon is the sword of the Spirit which is the word of God. The other spiritual weapon is prayer.”Praying with all pray and supplication in the Spirit.” No other weapon formed against shall prosper once we have these two weapons given to us by God.

In our lives, all of you have felt the touch of the attack of the enemy. Some of us are more aware of it than others. Some of us believe strongly in the power of the enemy and are very mindful of the the forces of darkness, while others do not think much of it. Whether it be a sickness, depression, problems, or even a direct and very real attack from Satan, the devil hides himself in the troubles and the affairs of this world.

Our battles are against the principalities and powers, the rulers of darkness in this world. Satan’s kingdom is the kingdom of darkness and death in opposition to our Lord’s kingdom which is kingdom of light and life. IT IS IMPORTANT TO KNOW THAT OUR LORD HAS WON THE VICTORY OVER THESE DEMONIC POWERS AND ALL WE HAVE TO DO IS TO STAND FAST IN HIS VICTORY.

At the very core of the evil one is pride. This is why God dislikes pride in His people. This is why you must not harbor pride in your heart, but in humility look to God in all things and trust Him in all things. But the devil is afraid of the warfare you present in prayer.

We have victory in Jesus. Prayer is a privilege and powerful work that can be rightly done by a Christian. Prayer is our greatest weapon in this world, and we must not forget it. We must use it and become familiar with prayer because it makes a difference in this world and in your hearts.

community, Easter time, Fr David, from me to you, message, OLPH